You are here: Home / Around the World / Canada / Alberta / Connor’s Debates in Calgary

I took a visit to Calgary a few months back, when I went on to my first formal debate tournament with the UBC Debate Society. We took a bus from Vancouver through the mountains, into the night and the next morning, arriving at the most discounted motel in Calgary as the sun was rising. What I continue to like about travelling for  debates is that it isolates the exact features of travelling I like, namely, hearing how people from other places think and form arguments.

The debates were being held at the University of Calgary, which is a very gray collaboration of tall boxy modernist buildings. The area around our motel was walled off by the transit system and highways. To walk to the university we had to take a bridge over one of the highways, which we later realized probably also served to guarantee drinkers who were coming from sports stadium nearby would not walk through traffic getting home. 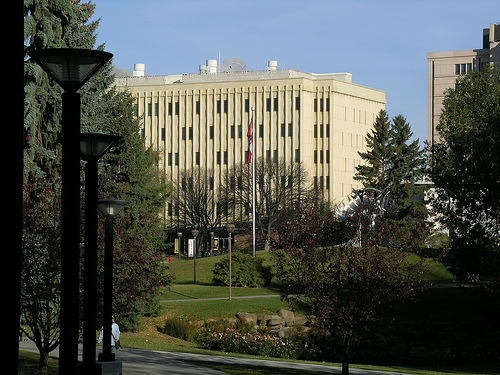 Such is the standard look of the Universities buildings. – Photo by Uli Harder

The style of debate at this time of the year was British Parliamentary, where four teams of partners, on two opposing sides, debate about a given resolution. The government side is in favour of whatever the resolution is, and the opposition is against, and each team’s goal is to have the best arguments and be the most persuasive in the debate, to a panel of judges. 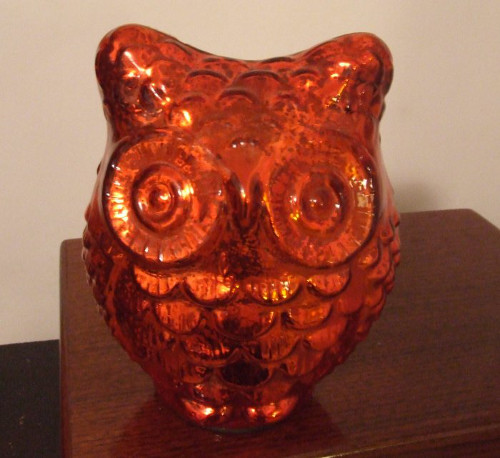 I came within the top 10 on the individual speakers list, and won an owl.

My partner and I did extremely well in the initial debates, coming in first twice, but on the second day, the longest debate day, we both tired out and were debating poorly in exhaustion by the end of it. Some of the resolutions I can recall included, “This house would enact mandatory military service”, “This house would teach pornography is schools” and “This house believes sanctions are an effective tool of diplomacy”.

When the resolution is announced, all teams have 15 minutes to figure out their arguments, and the first government team (the team that speaks first) gets to define the debate – whether its set in Canada, what the limitations are on the topic, etc. Below is a picture of a more recent debate, on the topic “This house believes not voting is a legitimate form of protest”. 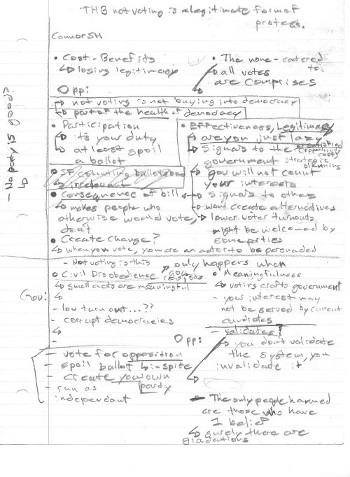 I was on opposition for the debate. Each speech is 7 minutes, meaning your notes (scribbles) must be very concise.

The judges conduct deliberation after the debate, which can take up to 15 minutes, and this is the fun time when you get to ask what the other debaters actually felt about the round and the resolution – people you’ve probably just called morally bankrupt, or obfuscators or otherwise entirely incorrect about their argument, and who’ve likewise called you the same. Then there is the associated dancing and parties after the whole tournament.

And all of this and more keeps me happy in the UBCDS, where, despite disagreement on huge fields of issues, I continue to make friends.