You are here: Home / All Aboard! / Testing Out A New Wing Man at the Locke Street Festival

Reminded myself yesterday that one of the goals behind roamancing is for me to get out from behind the computer screen and meet people, not just people I work with or old friends, but you know prospectives. But how does one do that when one of her wing gals has buggered off to LA to gloat about the cheap shopping (thanks Brie) and the wing fella, Richard Yearwood, gets mistaken for her latest squeeze (now don’t get me wrong, Richard looks great on my arm, but that doesn’t really help me in meeting more than a chum). 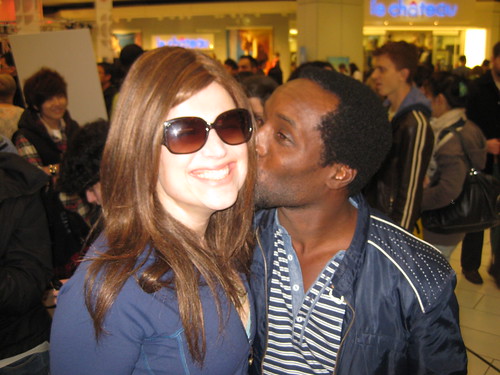 Richard adoring me (you can see why folks get confused, we look great together).

So what is a gal to do?  Steal an irresistible, fun-loving blond to accompany me on my latest outing, of course.  Now before you all start protesting, the golden locked beauty of which I speak, is of the canine variety.  The movies do after all tell me that dogs are a great way to meet people, and really with this lush for love at my side, how cold I go wrong. So off the two of us went to Hamilton’s Locke Street Festival to test out the theory.  The perfect venue: music, arts, street food and the outdoors. 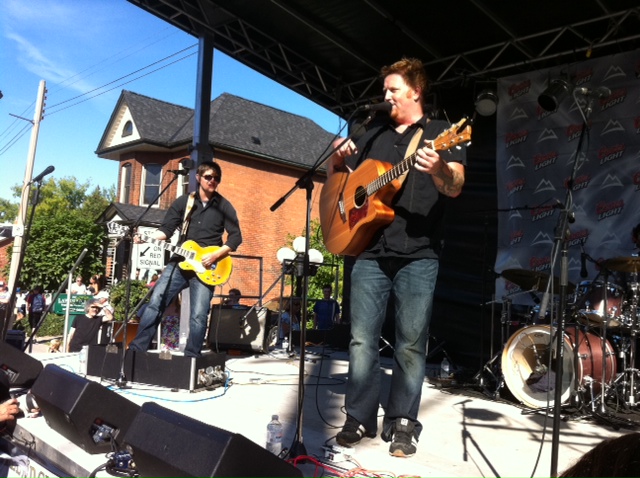 With the twang of country on the air, we began to groove our way through the Locke Street Festival.

Learned Note for Others Interested in Testing This Theory Out: Pick a friendly, beautiful dog that is attracted to the sex you want to attract.  I had 2 out of 3, and would have hit the ball out of the park if I was a lesbian. 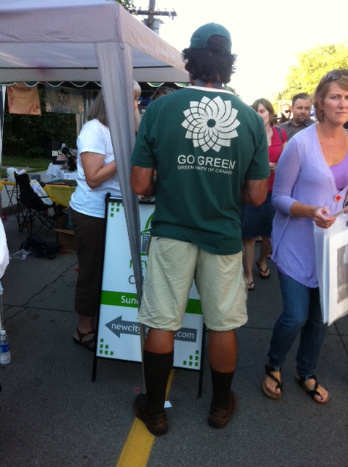 Why wasn’t my golden beauty attracted to this lovely bit of green. Would have been great, as this would have driven my brother nuts.

Never a loss though, as we chowed down on street food, found me a new signature t and summer dress, found my golden beauty a scrumptious dog bakery, and took in a bit of live music. 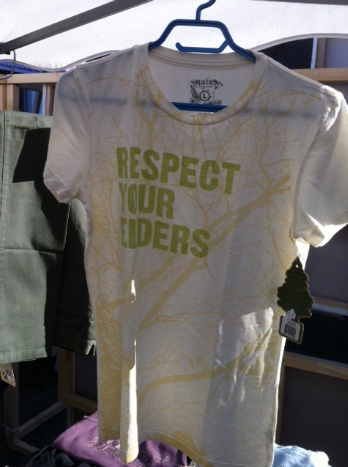 Not one to give up, we did stop at the dog park on the way home for a run, but alas, unlike in the movies, most of the owners were women, aside from the odd beer guzzling man.

Oh well, made some new friends in the neighbourhood on the way home, and enjoyed a couple of beer and dog biscuits in a new friend’s backyard.  I had the beer, he had the dog biscuits.

Now, if only we’d tried this out again with today’s Wiggle Waggle Walk, but with yesterday’s excitement, we both slept in, and I still have some explaining to do to Miss Fuzzywiggle Furrypants Roo.