You are here: Home / All Aboard! / Niagara-On-The-Lake: A Hidden Gem

The next few days of my time in Ontario were spent in Niagara-on-the-Lake. It is a small lakeside town that looks like it has not changed in a hundred years. Indeed, it is rich in history, having been an important site in the War of 1812 between British (Upper Canadian) and American forces. 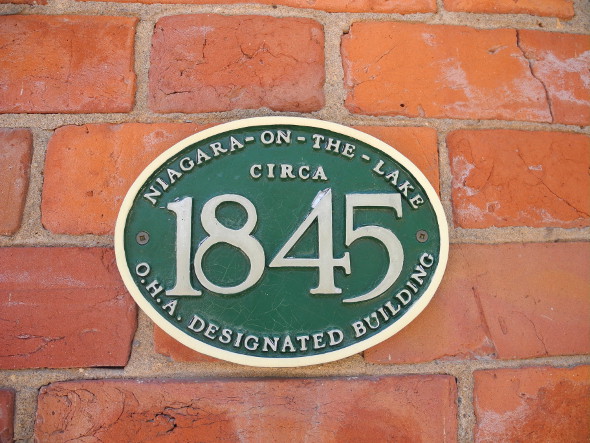 Many of the buildings in Niagara-on-the-Lake are this old!

The town is small enough to bike around, and I spent hours drifting through the tree-lined streets. It is truly the definition of picture perfect; virtually every house is in pristine condition, with quaint architectural details, freshly painted sideboard, and beautiful, manicured gardens. It was very surreal, and the uniform neatness was slightly unnerving compared to the occasional rundown look I am used to in urban Vancouver! However, it was still unquestionably picturesque. 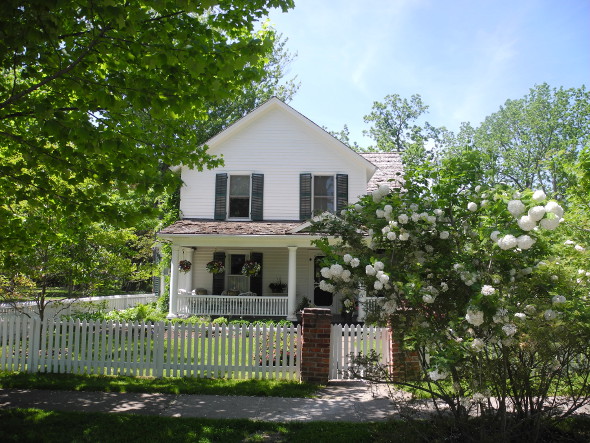 One of the many picture-perfect homes, white-picket fence and all!

Another surprise that awaited me was the Shaw Festival. This is an annual theatre festival that presents the plays of George Berndard Shaw and his contemporaries, as well as some modern repertoire. I have heard about and wanted to attend the festival for years, but never knew it was in Niagara! I was pretty excited to check it out. 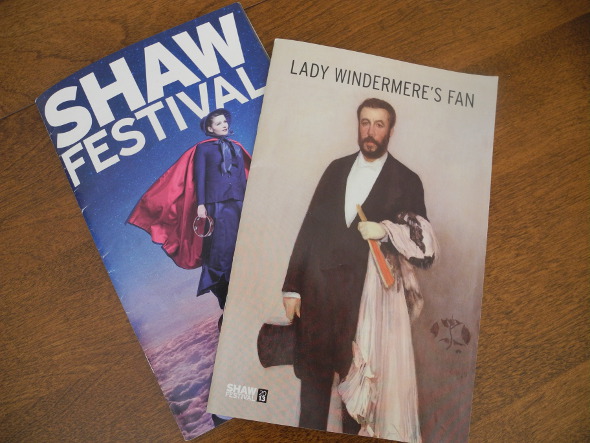 Getting excited for the Shaw Festival!

I only managed to go to one play, but it was spectacular. Lady Windermere’s Fan was written by Oscar Wilde, one of my favorite playwrights. This production retained all the humor and wit of a Wilde play, while highlighting the often ironic, deep truths that underline many of his works. The sets and the costumes were understated enough to highlight the actors, while still being impressive pieces of art in their own right. The lighting design in particular stood out for its visual weight; many scenes took advantage of strong side lighting or dark blue tones to enhance the mood of the scene. Overall, it was a wonderful production.

I passed the rest of my trip spending time with family at home, and continuing to bike around the town. The Niagara River Recreation Trail is a spectacular trail that starts at the edge of the town and winds 53 kilometres along the river to Fort Erie. 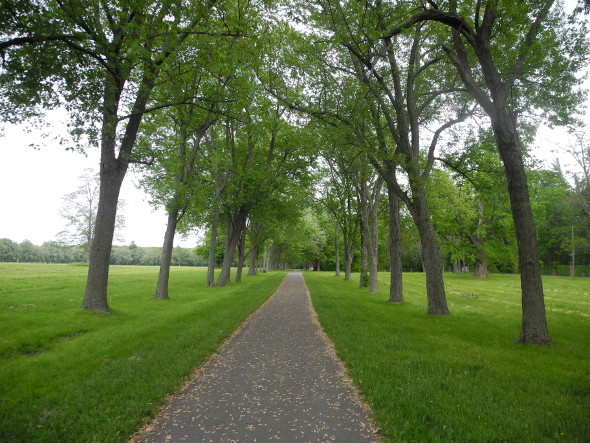 Biking under a canopy of trees along the Niagara River.

I didn’t make it very far, but the views across the river were spectacular. What intrigued me the most, however, were the farm houses and chapels that dotted the lonely countryside. 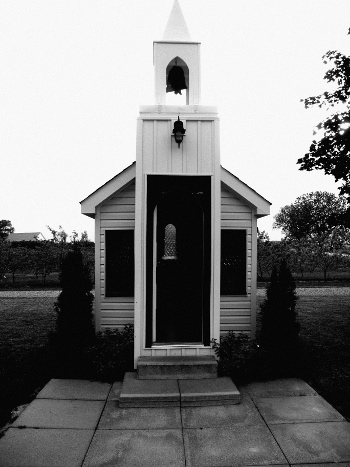 A small chapel along the trail, literally in the middle of nowhere!

From the charming, quaint town to the river and dusty farmlands, the area had a unique beauty that was entirely its own. It goes to show how diverse our country is, I hope to be able to continue exploring.

Things To Do
Niagara-on-the-Lake